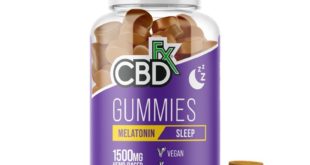 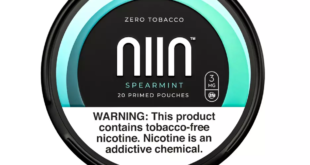 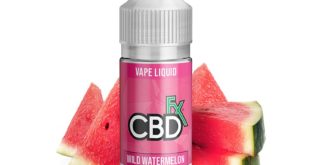 Makers of e-liquids, electronic cigarettes, and other vaping products have found a way to give back to society – by offering scholarships to college students. The move comes as the

industry continues to receive flak from critics because its products have been deemed to be appealing to young people.

Scores of vaping companies are currently offering college students the opportunity to earn a scholarship by writing an essay.  The scholarship grants range from a few hundred dollars to up to $5000.

But some pessimists have been quick to point out that these companies may only be doing this to score some publicity and get their brand name posted on the database of universities. Still, it is undeniable that the scholarship award will go a long way to help some college students.

The decision of vaping companies to offer scholarships adds to the long list of avenues that students could get financial aid from. While critics say, these scholarship schemes are designed to attract young customers, not all vaping companies require students to write essays about smoking or vaping products. Some companies like High Class Vape Co. asks students to write about things like how the money would help with their education, how one person influenced their lives for the better, and about the adversities they have faced. Some companies ask students to write about what they intend to study in college and why. Also, there is an age limit of 18 years for some of these scholarship programs.

While critics have been quick to raise questions about the motive of vaping companies for offering these scholarships, the American Vaping Association (AVA) has defended the move. According to AP, the president of the association, Gregory Conley, has supported the move saying it is akin to scholarship programs offered to students by alcohol companies. Conley explained that the scholarship grant would benefit college students while giving vaping companies a chance to promote their brand.

Vaping is widely regarded as a healthier alternative to smoking. But critics often question its long-term effects and that it may cause more young people to start smoking. However, a study published last year in the journal Addictive Behaviors concluded that vaping is not a ‘gateway’ to cigarette smoking. If anything, vaping has been found to help people quit smoking not the other way around.

Commenting on the results of this study, Conley notes that while some young people may experiment with vaping, the chances of them becoming cigarette smokers, as a result, is very slim.

“In the United States, the rise in experimentation with vaping by youth and young adults has been accompanied by record declines in cigarette smoking. We should not lose sight of the significant public health gains these reductions in smoking represent,” he said.

Meanwhile, vaping companies like JUUL have stepped up to help US authorities combat vaping among teens. It is clear that critics of vaping often go above-and-beyond in a bid to paint the industry in a bad light. But the vaping world continues to fight for its right to exist. To keep up with the latest developments in the industry, check out SoupWire. 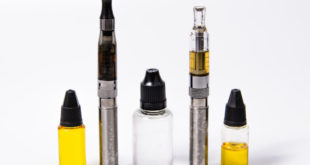 What Is CBD Vape Oil Made Of?

Over the years, there has been a surge in the interest in CBD which is …